Home › About us › The Masorti Movement

The Masorti Movement is committed to a pluralistic, egalitarian, and democratic vision of Zionism. Masorti represents a “third” way. Not secular Judaism. Not ultra-Orthodoxy. But a Jewish life that integrates secular beliefs. Halakhah with inclusion and egalitarianism. Tradition that recognizes the realities of today’s world. Masorti engages tens of thousands of Israelis each year, young and old, native born as well as olim from around the globe.

The Conservative Judaism has its ideological roots in the mid-19th century Germany, in Zecharias Frankel school of historical Judaism, advocating freedom of research, while upholding the authority of traditional Jewish belief and practice. The movement has formed as an alternative for both the reform Judaism, which did not consider itself committed to the Jewish Halacha, and the Orthodox Judaism, which denied all development and change in the Halacha, sticking to the statement: “The New is forbidden by the Torah”. 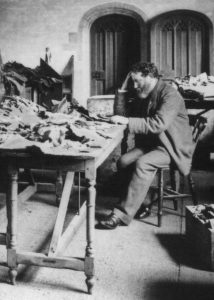 Solomon Schechter inspecting texts from the Cairo Genizah in Cambridge.

In the second half of the 19th century, the center of the Movement has relocated from Europe to the US, and in 1886 the Jewish Theological Seminary of America was created. In 1902, with the appointment of Solomon Schechter, who has discovered the Cairo Geniza, as President of the Jewish Theological Seminary of America, this institution has become the most important in Jewish wisdom research and in training of a new generation of Rabbis, teachers and leaders. Thus the corner stone was laid to the Conservative Judaism growth, until it has become the main Judaic stream in North America. 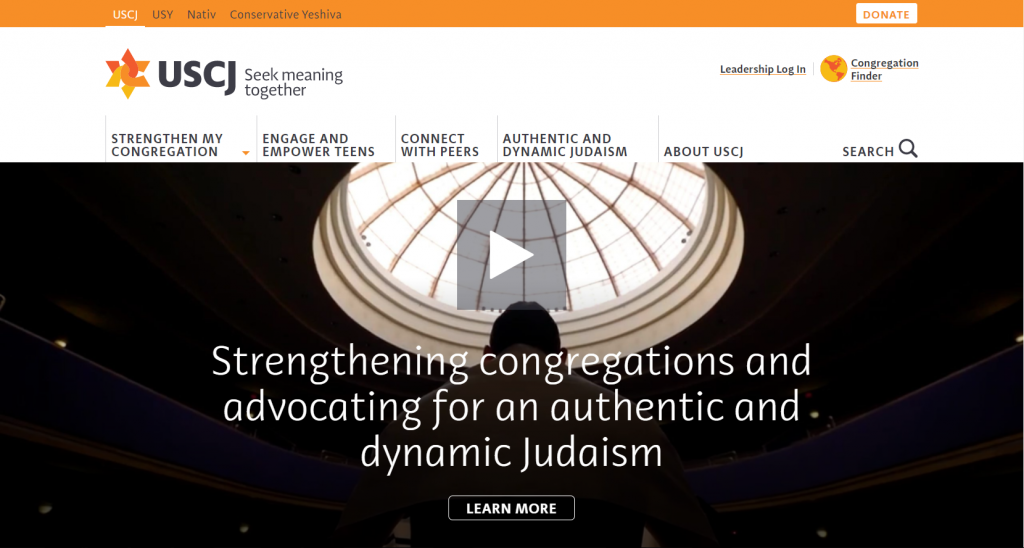 The Masorti Movement in Israel

The Masorti Movement in Israel was created in 1979 as a central movement. Until then only a few local community were active in Israel, the first of which, “Emet VeEmuna” (Truth and Faith) was created in 1936 in Jerusalem.

Today, over fifty communities, Masorty congregations and groups exist all over the larger cities and some Kibbutzs, Moshavs and smaller towns, among them is Kibbutz Hanaton in Lower Galilee and Moshav Shorashim by Karmiel. In addition, the Masorti Youth movement – NOAM – operates several Nahal locations as well as wide activity, including absorption of new Olim across the country.

The first Masorti synagogue, Emet VeEmuna in Jerusalem, was built by a group of German Jews, who followed the historic Judaism school. Most of the other communities were created by nuclei of repatriats from English-speaking countries, who were familiar with the Conservative ideology and the benefits of pluralistic society, and were seeking an alternative to the Orthodox religious institution.

Today, more than half of the movement members are Israeli born or long-time citizens, and the rest – Olim from various countries, mainly from North and South America and the Commonwealth of Independent States (former USSR). The Masorti communities across Israel, together with the Masorti Youth (NOAM), provide a home for many people who find there a warm, welcoming Judaism, integrating faith, tradition and community rich in Jewish and democratic values. 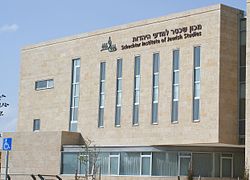 In addition to the community and their vast activities, the Masorti Movement is involved in various educational projects intended for the general public: the movement has initiated and created, with the help of the Ministry of Education, the educational stream TALI (program for reinforcing Jewish studies) in public schools. Dozens of special needs children study for their Bar and Bat Mitzvah with Masorti movement every year.

Iyun schools are scattered across country, where men, women and teenagers from a variety of spiritual and cultural background go  together to learn “proper” Judaism. Schools operate in TA, Haifa, Rehovot, Karmial, Kfar Sava, Be’er Sheva.

The Schechter Rabinical Institute of Jewish Studies affiliated with the Masorti movement is a high education school, where the movement ordains Rabbis and trains spiritual leaders and educators. The Institute is located in Jerusalem, and is the only higher education institution in Israel dedicated to graduate degrees in Judaic disciplines.

(The material is taken from the movement websites). 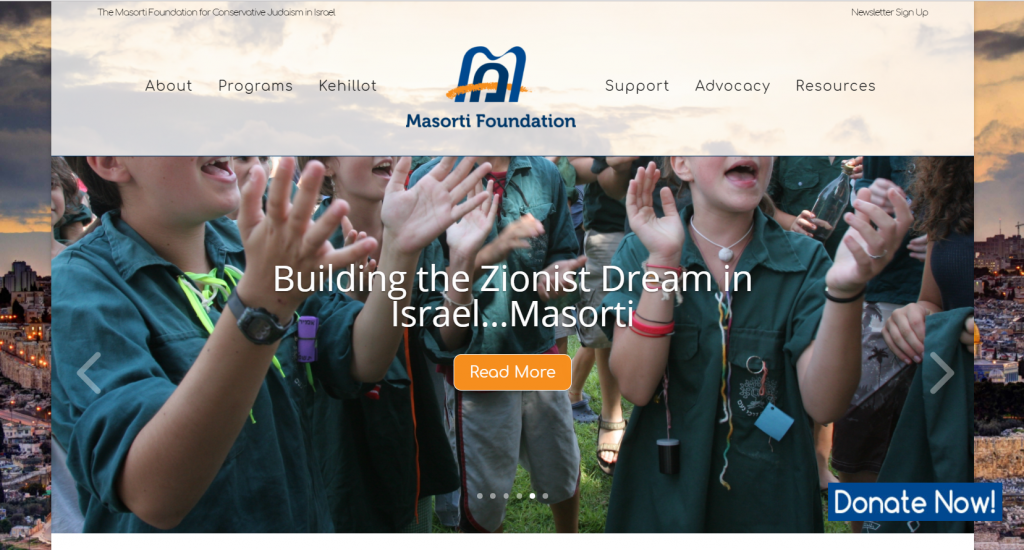 Link to the Masorti Movement in Israel website in English.