Operation team of the Minyan Mishpakhti

Organization members are members who have paid a one–time 50 NIS fee and continue paying the annual Minyan membership fee. The Minyan association members have right to elect and be elected to various roles, and the right of vote in the general assembly.

The Organization employs a Rabbi.

Below are listed the active current key-members in the organization:

Married to Einat, father of Amit, Adi and Omri, grandfather of Michael, Shai, Eliah and Keshet.

Ofer has served in the Navy and was discharged at the rank of Colonel. He has served in various roles in his civilian life, as well, including three years as Dean of the Marine Engineering Department at the Bahir Dar University in Ethiopia. 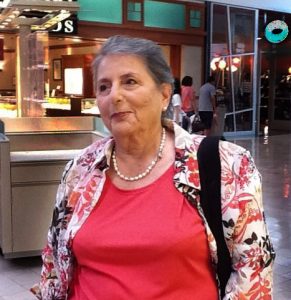 In office since September 2011.

Living in Kfar Weradim since 1998. Married to Micha, mother of two sons, has six grandchildren and  two great-grandchildren  (so far).

Graduated from Gordin pre-school education seminary in Haifa. Retired since 1997.

Previous jobs: pre-school teacher in Yesod HaMaale and in Shefer; secretary at a chemical factory in Haifa Bay; administration manager at a Bnei Brit senior home in Haifa; secretary in Yeter company, Haifa; Hebrew secretary at Israeli Consulate in Hong-Kong and Sidney.

Married to Yehuda, mother of three.

Education: B.A. and M.A. in Architecture from Pennsilvannya University. 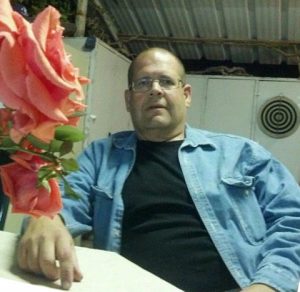 Married to Tal and father of three. 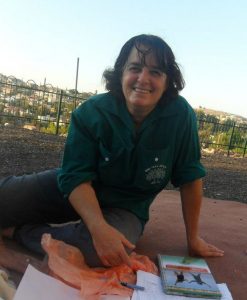 Married to Danny and mother of five. Grandmother of two.

Owner of a bakery and creator of the “T-Nili Cracker”, healthy crackers and cookies.

Has done much volunteering work. Has organized the annual pre-Passover market at the Minyan, where all the proceed went to the Minyan Mishpakhti. Participated in the printing of the Memorial brochure. Has worked in Kfar Vradim library.